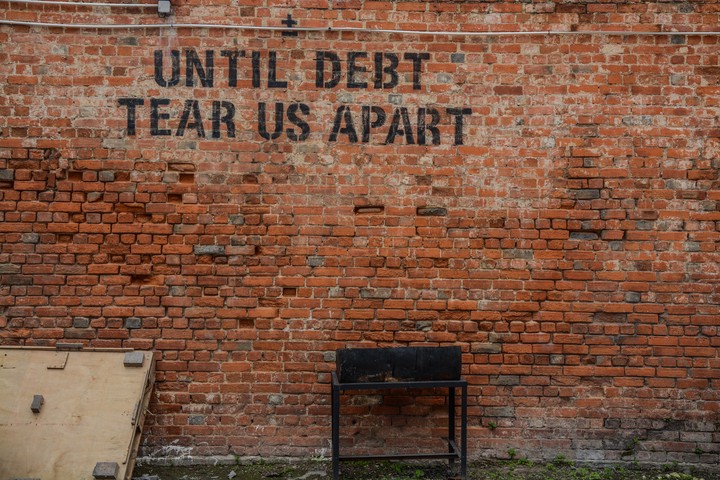 What if countries cannot repay their loans to other countries? Existing research often concentrates on the decision to default or not. In addition, much work has examined how states restructure debt or seek debt relief. We consider an additional debt management strategy: repaying loans with land. When Sri Lanka found itself unable to repay a loan in 2015, it granted China a 99-year lease for a deep-sea port in return for a significant debt reduction. We examine the political dynamics that lead to such debt-for-land deals. We focus on the trade-offs implicit in the various policy options available. Our theory concerning debtor countries predicts that the political strength of interest groups (such as financial elites vs. workers) shape the likelihood that governments consider selling land to repay loans. Our statistical analysis suggests that an increase in political influence by Finance is associated with an increase likelihood of austerity measures and land deals but reduces the likelihood of default. In contrast, an increase in political influence by Labor corresponds with a lower likelihood of austerity measures and land deals, while default becomes more likely. We make three contributions. First, we develop a novel theoretical framework to simultaneously analyze governments’ choice among four interdependent debt management strategies (repayment, default, debt relief, and land deals). Second, we assembled a new dataset capturing instances in which governments voluntarily ceded control over land to other countries, totaling over 1,500 of land transactions. Third, our study sheds light on how debtor governments attempt to protect political sovereignty in a context of economic pressures and how creditor governments compete for influence. 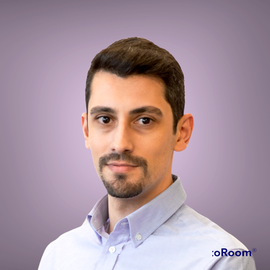